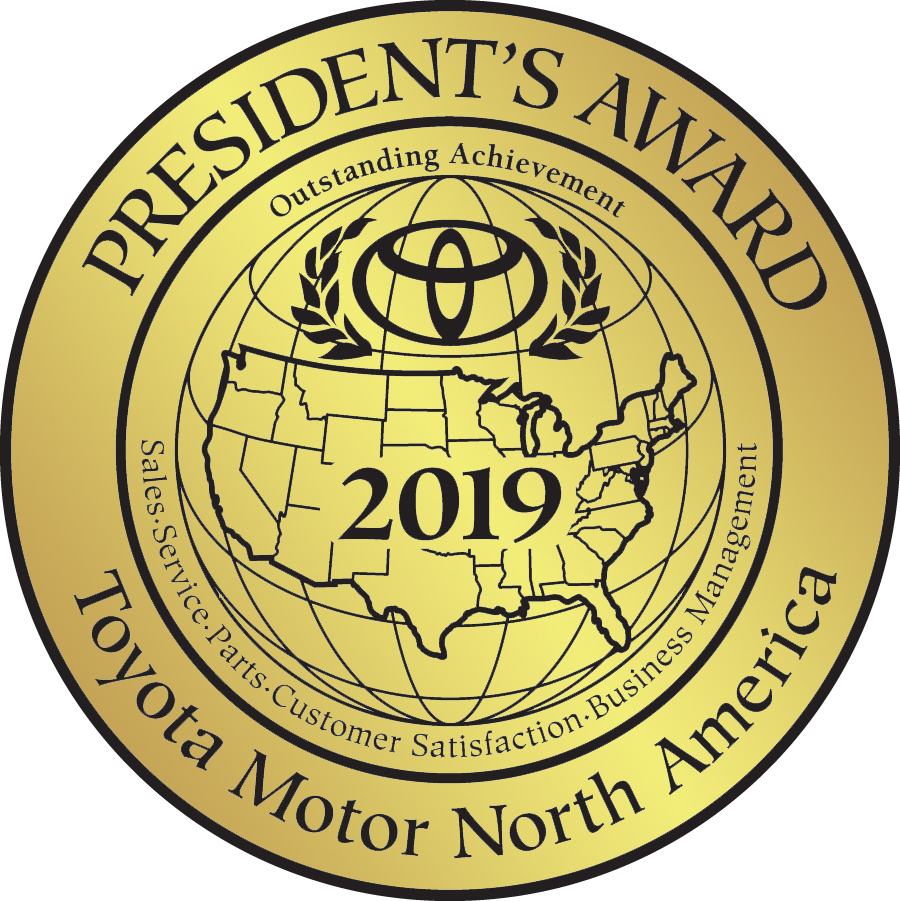 If you want to make an impression wherever you go, then the Toyota Avalon is the vehicle for you. Designed with an exterior frame that will catch anyone’s eye and loaded with plenty of technology features, the Toyota Avalon is built to help you take on the Slidell roads with absolute confidence. Explore the highlight features of this exciting sedan with Toyota of Slidell to see what you can expect on your daily commutes and travels. Then, feel free to visit our dealership in Slidell or online to explore our available inventory and speak with one of our team members. Take a tour of the Toyota Avalon with Toyota of Slidell today. 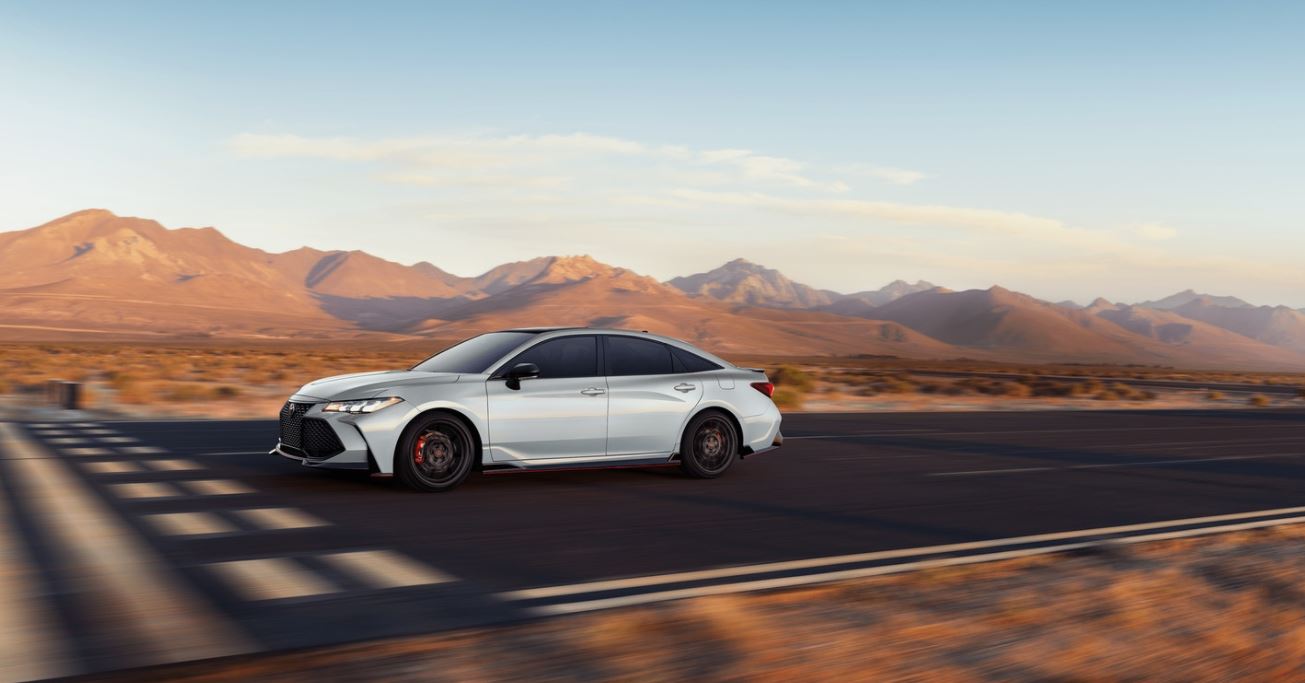 Hop Inside the Toyota Avalon

The Toyota Avalon is as comfortable on the outside as it is capable on the inside. The Toyota Avalon has the technology and convenience features you need to keep everyone comfortable and connected on the Slidell roads for miles. A heated steering wheel can be turned on with the push of a button to keep your hands warm during those cold winter days. The cabin is composed of graphite leather-trimmed seating to give the interior a warm yet commanding presence. An available JBL premium audio system makes every song clear as ever, so you don’t have to miss a beat. Apple CarPlay and Android Auto can help you shuffle through your phone’s playlist without having to mess with any wires. Take a better look inside the Toyota Avalon when you visit Toyota of Slidell today.

Drive Confidently with the Toyota Avalon

When you get behind the wheel of the Toyota Avalon, you can take on anything the Slidell roads can throw your way. The available AWD feature lets you have more control and stability on slick and unpredictable roads. A powerful 3.5L V6 engine under the hood is capable of producing 301 horsepower. You’re also able to get an EPA-estimated 22 mpg city and 32 mpg highway, so you can drive smarter and longer wherever you go. Plus, you’ll be able to access the Direct Shift 8-speed transmission for when your drives need a little extra kick. Take the Avalon for a test drive at Toyota of Slidell. 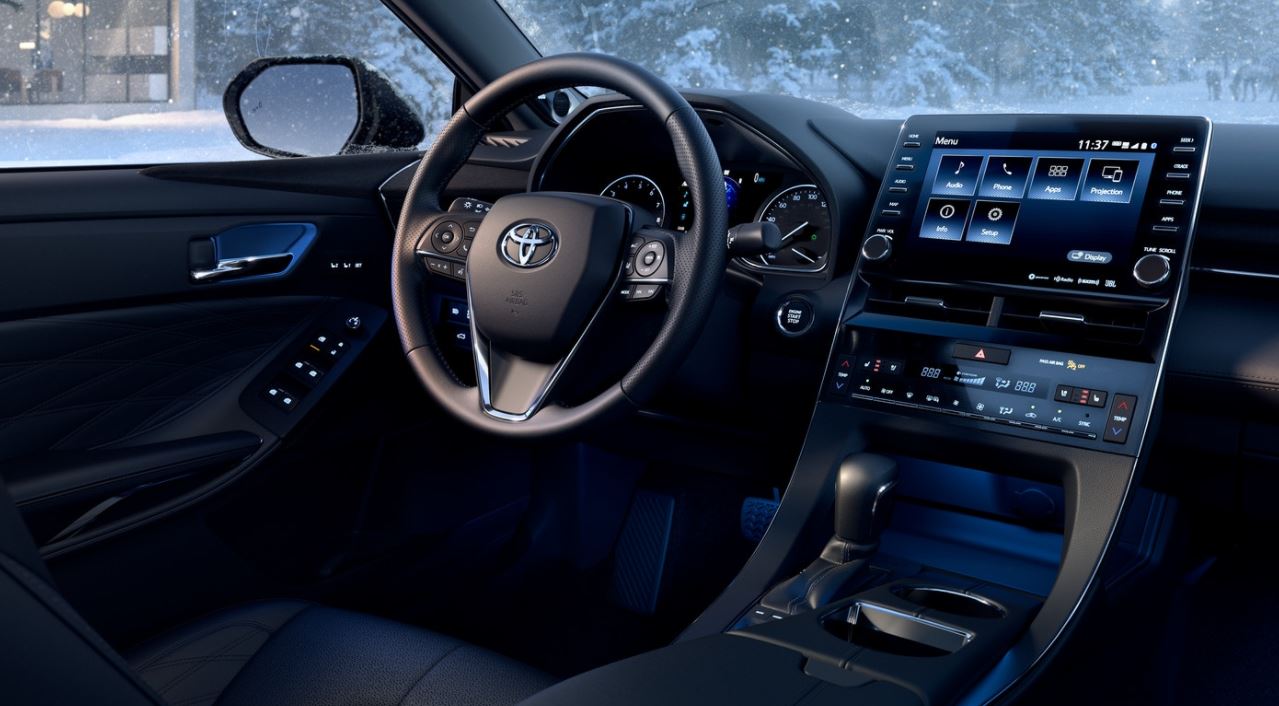 The Toyota Avalon was built with safety in mind, so you don’t have to worry about keeping your passengers safe on the Slidell roads. A pre-collision system with pedestrian protection alerts you of any oncoming pedestrians in your way, so you can have an extra set of eyes. Radar cruise control monitors the speed of surrounding traffic and automatically adjusts your speed accordingly. Lane-departure warning steers you straight if you veer a little out of balance or change lanes prematurely. Plus, automatic high beams adjust to the surrounding darkness to keep your visibility at maximum capacity.

Discover the Avalon at Toyota of Slidell

Contact us to explore our Toyota Avalon inventory at Toyota of Slidell. Let us help you find the Avalon you love at a price that you won’t find anywhere else.
Removing Vehicle...
Adding Vehicle...
3 Vehicles have already been added.